Since coming back from across the pond, Dreyer assisted with Chris Broderick and Alex Skolnick’s Winter Guitar Retreat in New York in late December.

“We got up on stage and jammed Jason Becker’s ‘Perpetual Burn’ on the last night. It was a great time!” Dreyer wrote.

Check out these pictures Dreyer sent from the road: 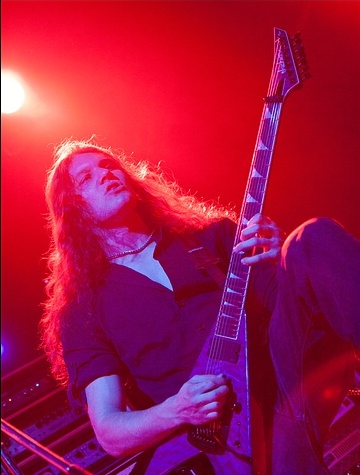 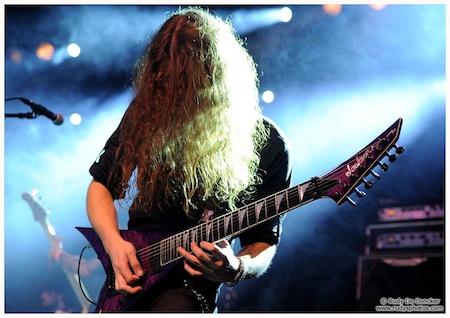 Dreyer also had a track off his 2011 solo release, In the Shadows of Madness, called “Harmony of the Spheres” land on the Rock Band Network, which you can view below:

For more information on White Wizzard and Dreyer, visit the band’s official Facebook page or the guitarist’s official website.