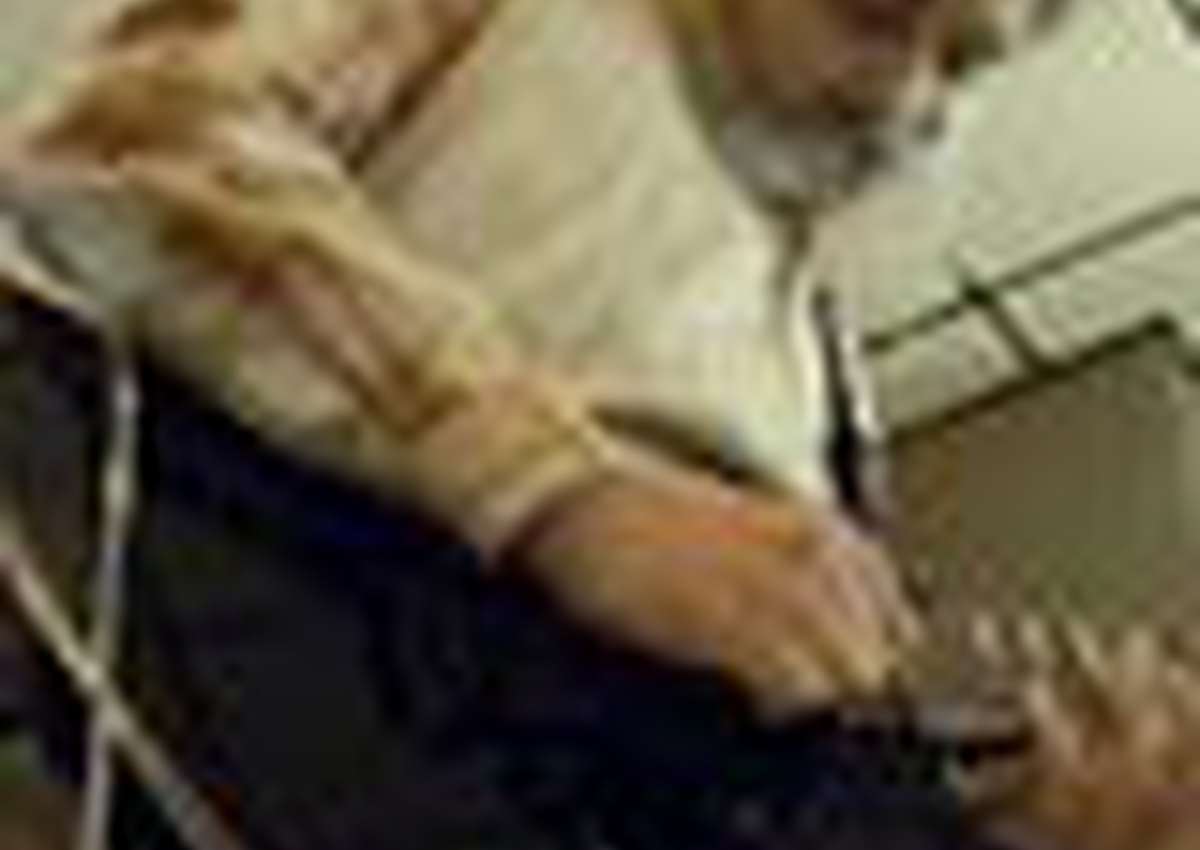 Massachusetts thrash metal outfit Revocation dropped a hilarious new music video this week for “The Grip Tightens.” In the David Brodsky directed clip, the foursome appear as geezers who reunite for one last show at a nursing home.

“The Grip Tightens” is featured on their recently released EP Teratogenesis, which is available for free download here.

Revocation kicks off a North American tour presented by Scion A/V on October 18 in Trenton, New Jersey. Get a complete list of dates here.