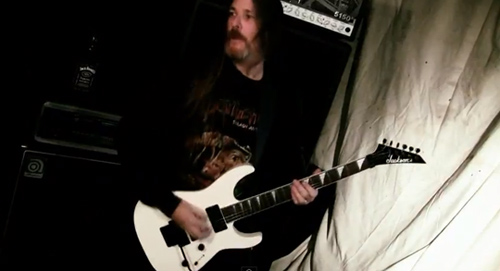 Los Angeles metallers Heretic have released a new video for the track “Child of War” off 2012’s Time of Crisis.

The clips shows the band rocking out to the song both in the studio and during one of their raucous live shows.

Watch “Child of War” below and check out their official Facebook page for more information.