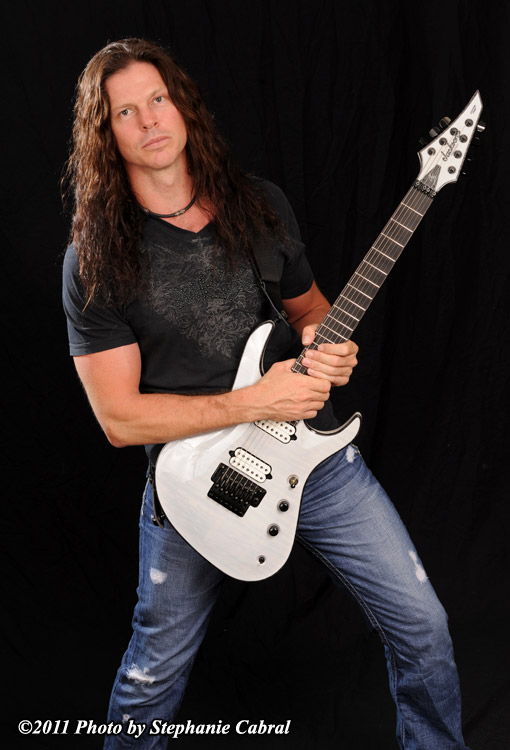 Megadeth guitarist Chris Broderick recently talked to Guitar World about how he almost quit high school because of his love affair with the guitar.

That is, until his mom spoke out against the idea.

“When I was in high school, I almost dropped out because I was so into guitar,” he said. “All I wanted to do was play. I went to my mom one day and said, ‘I can’t deal with school anymore, and I know I want to play guitar.’ My mom begged me not to drop out of school, so I stayed there for another week, and during that week I discovered that you could actually go to college for guitar.”

That’s precisely what he did. Broderick stayed in school and pursued a degree in classical guitar performance at the University of Denver’s Lamont School of Music – which explains the classical influence in the face-melting solos he writes for Megadeth.

Read the full interview at GuitarWorld.com and visit Broderick’s website for more information.