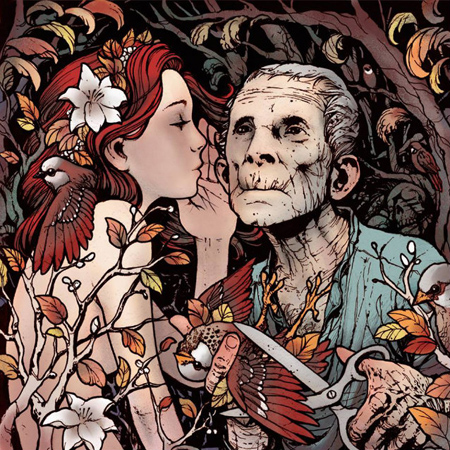 Finnish metallers Amoral have a new album called Fallen Leaves & Dead Sparrows coming out on Feb. 14, but anxious fans can check out some of the new music before that date.

Amoral previously released the track “If Not Here, When?” and now, the hard-hitting “No Familiar Faces” is available.  The song is just over four minutes of driving drums and shredding guitars that just won’t quit.

Stream “No Familiar Faces” after the jump and visit Amoral’s official Facebook page to keep up with all the latest happenings.