Gojira Takes Fans Behind the Scenes of Northern European Shows 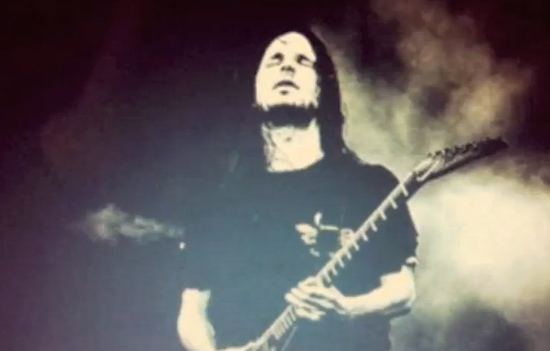 The mighty Gojira has been giving fans a look behind the scenes of their current tour in a series of awesome videos.

Not only do they depict the band performing on stage, but they also offer a glimpse into what life is like on the road, whether it’s traveling to a gig or just hanging out in a random city.

The latest clip shows the guys in countries like Finland and Sweden as they make their way across Europe.  Check out the French metallers in action after the jump.