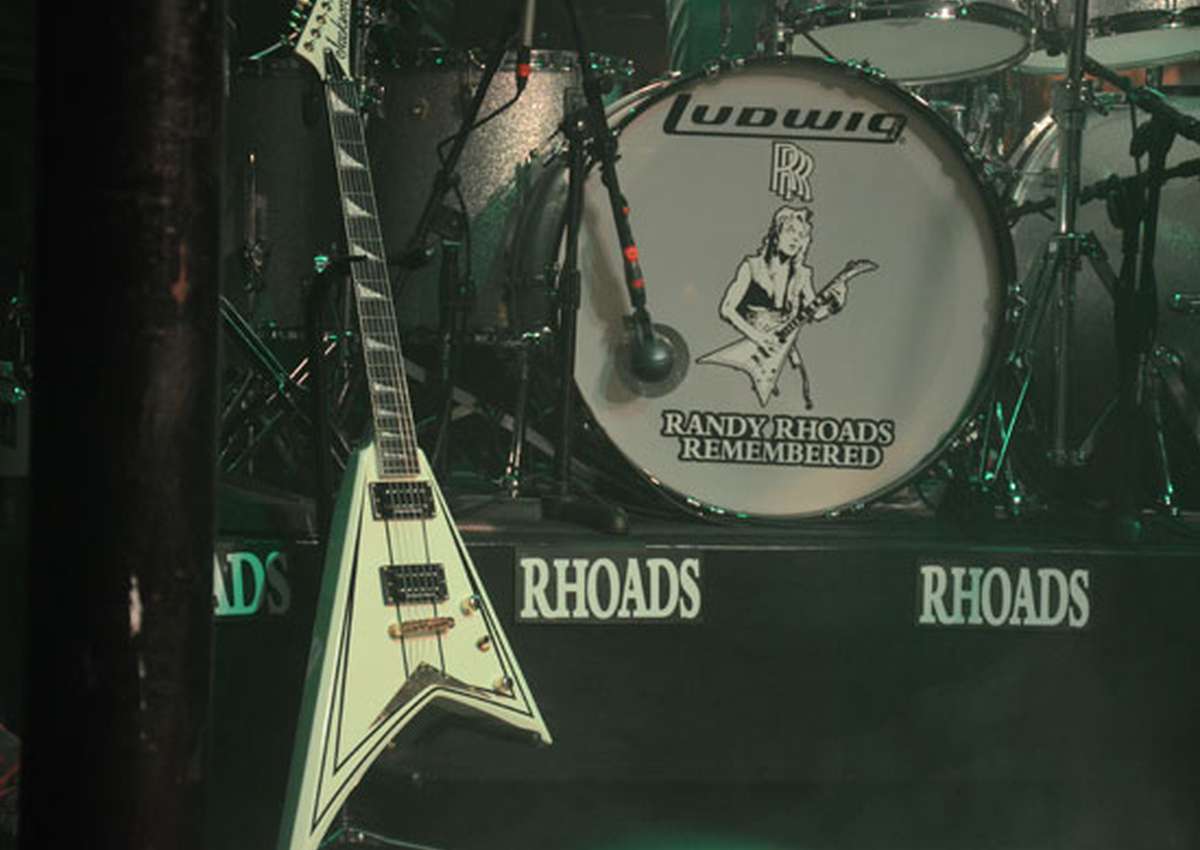 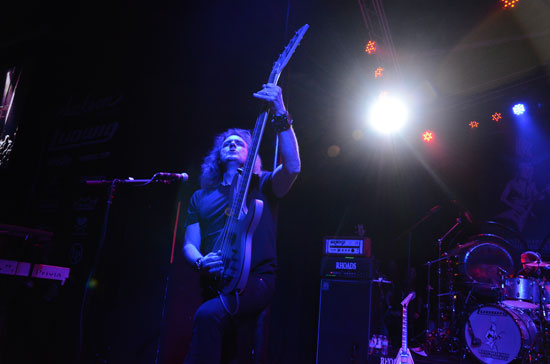 A collection of some of the brightest stars in metal came together Friday night to honor one of the genre’s most legendary guitarists at the “Randy Rhoads Remembered: A Celebration of a Guitar Legend” concert at the Observatory in Santa Ana, Calif.

Originally conceived in 2013 by former Whitesnake drummer Brian Tichy and producing partner Joe Sutton, the show shines a light on the incredible contributions Randy Rhoads left on the music world before tragically passing away at the young age of 25. The first Rhoads event took place during the weekend of the NAMM Show in 2014, and this year’s Jackson-sponsored version followed that tradition, drawing fans from far and wide to pay homage to the brilliant Ozzy Osbourne axeman.

In addition, a who’s who of metal and hard rock artists performed some of their favorite Rhoads songs, including each track from Osbourne’s Blizzard of Ozz and Diary of a Madman albums.

The evening began with a video of Rhoads performing one of his trademark searing solos before Tichy, vocalist Michael Devin (Whitesnake), keyboardist Stephen LeBlanc (Jason Bonham’s Led Zeppelin Exp.), bassist  Rudy Sarzo (Ozzy Osbourne) and guitarist Tracii Guns launched into the classic “Crazy Train,” much to the delight of the packed crowd. That group also ripped through “Paranoid,” before singer Sebastian Bach and guitarist Kiko Loureiro stepped in for a ripping version of “S.A.T.O.”

Other highlights included Megadeth bassist David Ellefson and Kill Devil Hill guitarist Mark Zavon and vocalist Dewey Bragg combining for “You Looking at Me Looking at You;” appearances from Rhoads’ brother, Kelle Rhoads, and sister, Kathy Rhoads D’Argenzio; and an epic round-robin jam that saw each guitarist get a chance to solo.

As a finale, many of the artists in attendance came out with acoustic guitars to perform Randy Rhoads’ classically inspired ballad “Dee,” a beautiful homage to his mother.

It was a fitting close to an emotional and triumphant evening. With his family and a few hundred of his adoring fans in the house, Rhoads’ spirit was undoubtedly present.

View some fan-shot footage from the event below.