Watch Heart of a Coward’s New Video for ‘Hollow’ 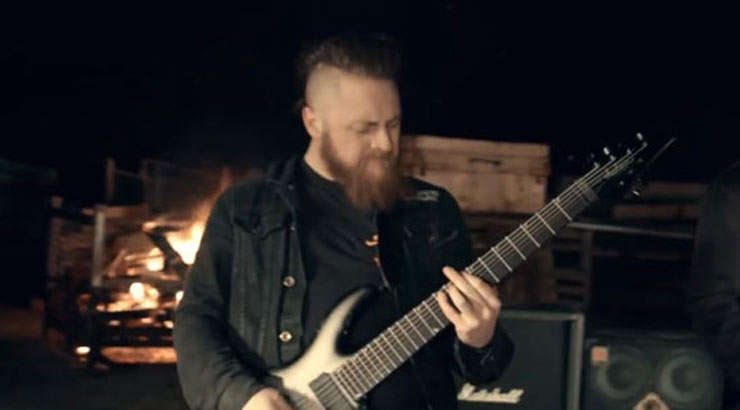 U.K. metallers Heart of a Coward recently released a video for hard-hitting single “Hollow,” the first offering off their upcoming album.

While details of the record have yet to be released, “Hollow” seems to show the band pushing the pace more than they have in the past.

In the clip, guitarist Steve Haycock wields his Jackson SLATTXMG3-7 over the aggressive vocal of singer Jamie Graham.

Watch the video after the jump and click here for more information about Heart of a Coward.