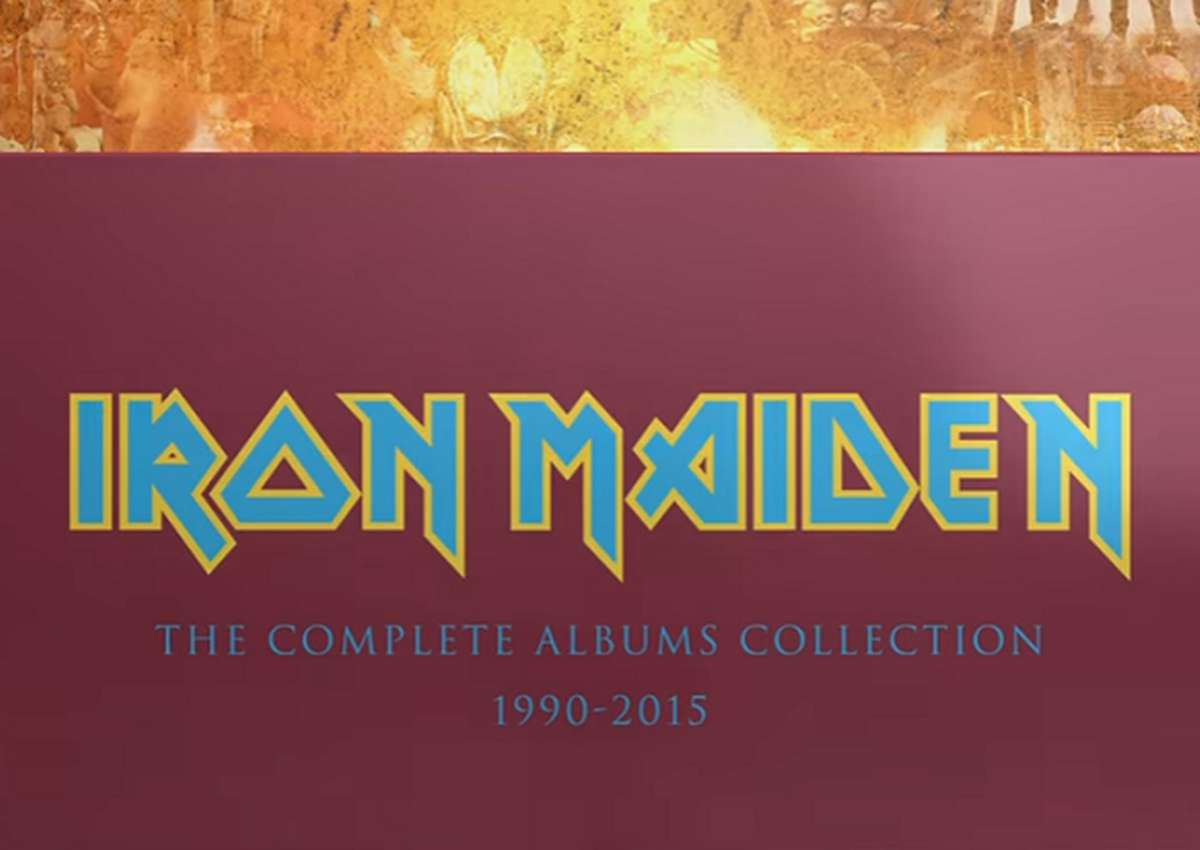 Iron Maiden has dropped a trailer for the upcoming reissue of 12 of their legendary albums from 1990-2015.

In 2014, the band’s label Parlophone Records reissued the band’s first eight albums, which spanned the 1980s, and this second phase will complete the entire back catalog. The digitally remastered editions will be pressed on high-quality 180-gram black vinyl and can be purchased individually or in a limited edition collector’s box, which will include a space for latest album The Book of Souls. The records will be released in chronological order, as follows:

May 19:
Collector’s Box
No Prayer For The Dying
Fear Of The Dark
The X Factor
Virtual XI

Check out the trailer below for more information, and while you’re here, enjoy some recently filmed fan footage from Iron Maiden’s European tour below.