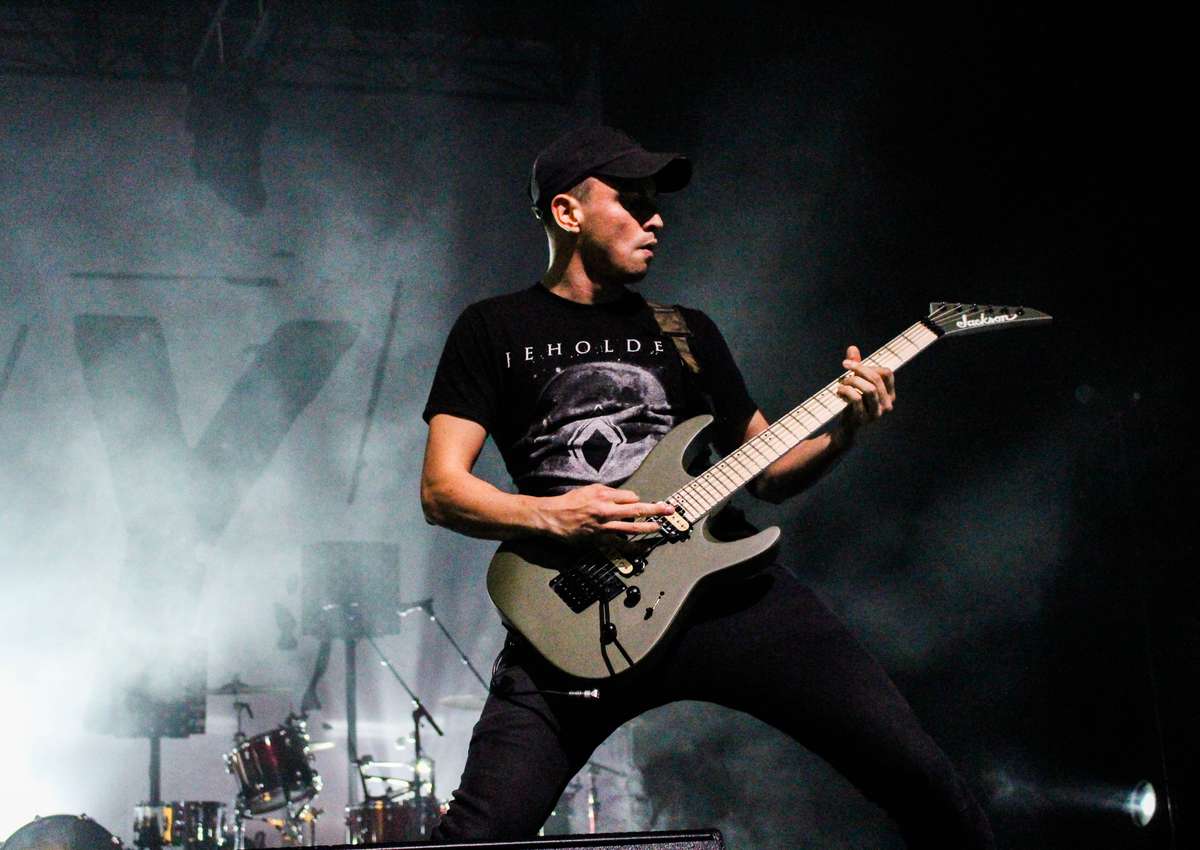 Fans can already get a taste of the upcoming effort with lead single “Fireworks.” Its video, which can be viewed below, racked up an impressive 100,000 views in its first 24 hours, and finds McLernon shredding his Pro Series Monarkh.

McLernon will bring his aggressive and technical playing style to the band’s energetic and chaotic live shows, which kick off in the United States on July 26 to coincide with the album release. See tour dates here.