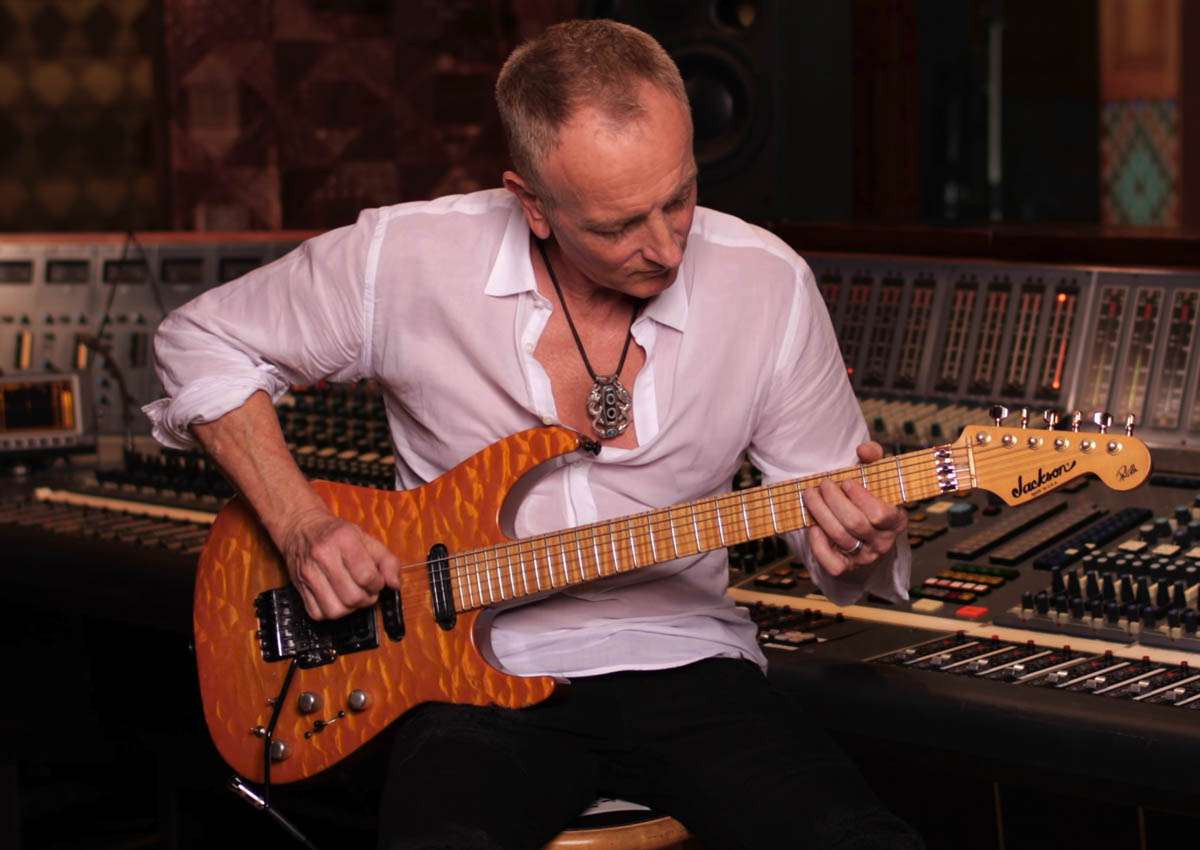 Collen also reveals that he produced Tesla’s album while out on tour and shares an update on upcoming Def Leppard plans and his side project Delta Deep.

And for those wanting to just hear him shred, he is joined by keyboardist CJ Vanston for a lengthy jam session that highlights each pickup on his Jackson USA Limited Edition PC1 Shred.