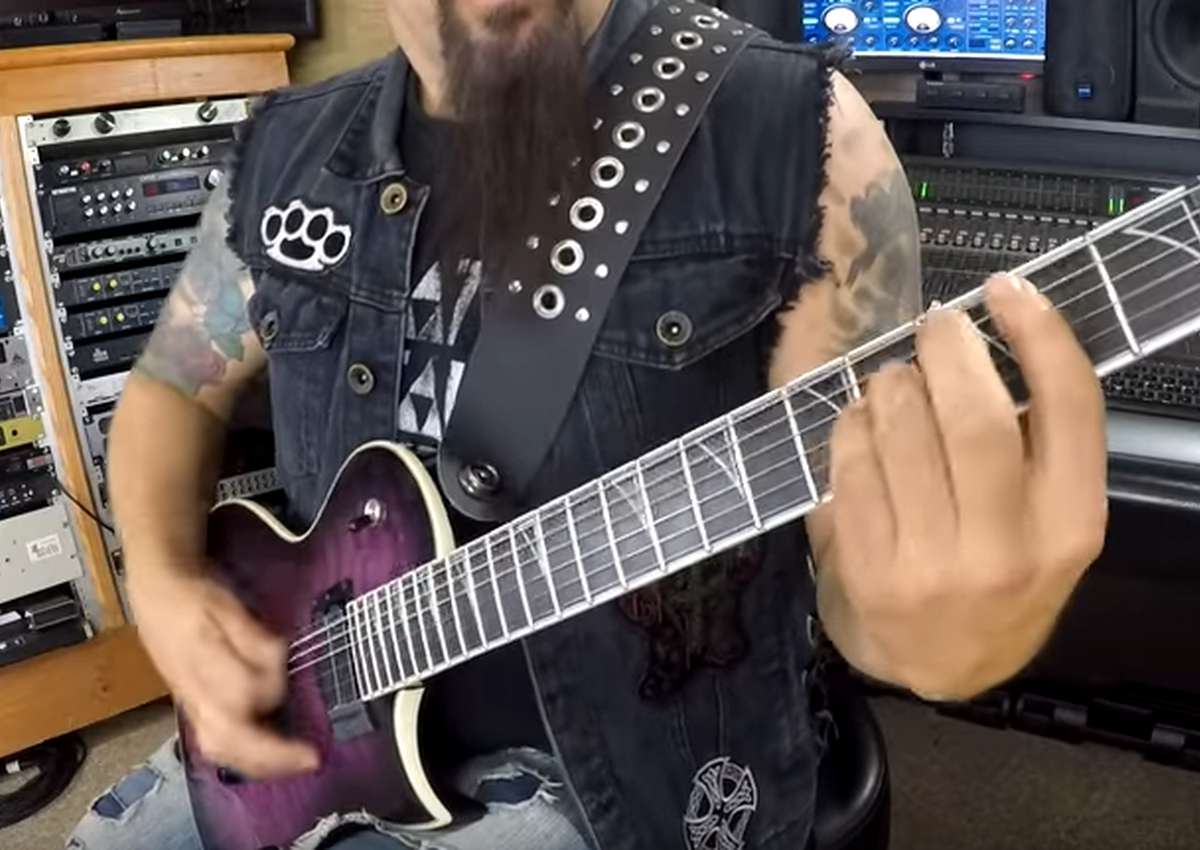 In other news, Orlando is also showcased in Guitar World‘s September issue, and his brand-new Guitar World instructional column, Mob Rules, will kick off in their upcoming October issue.

Enjoy the playthrough video below …