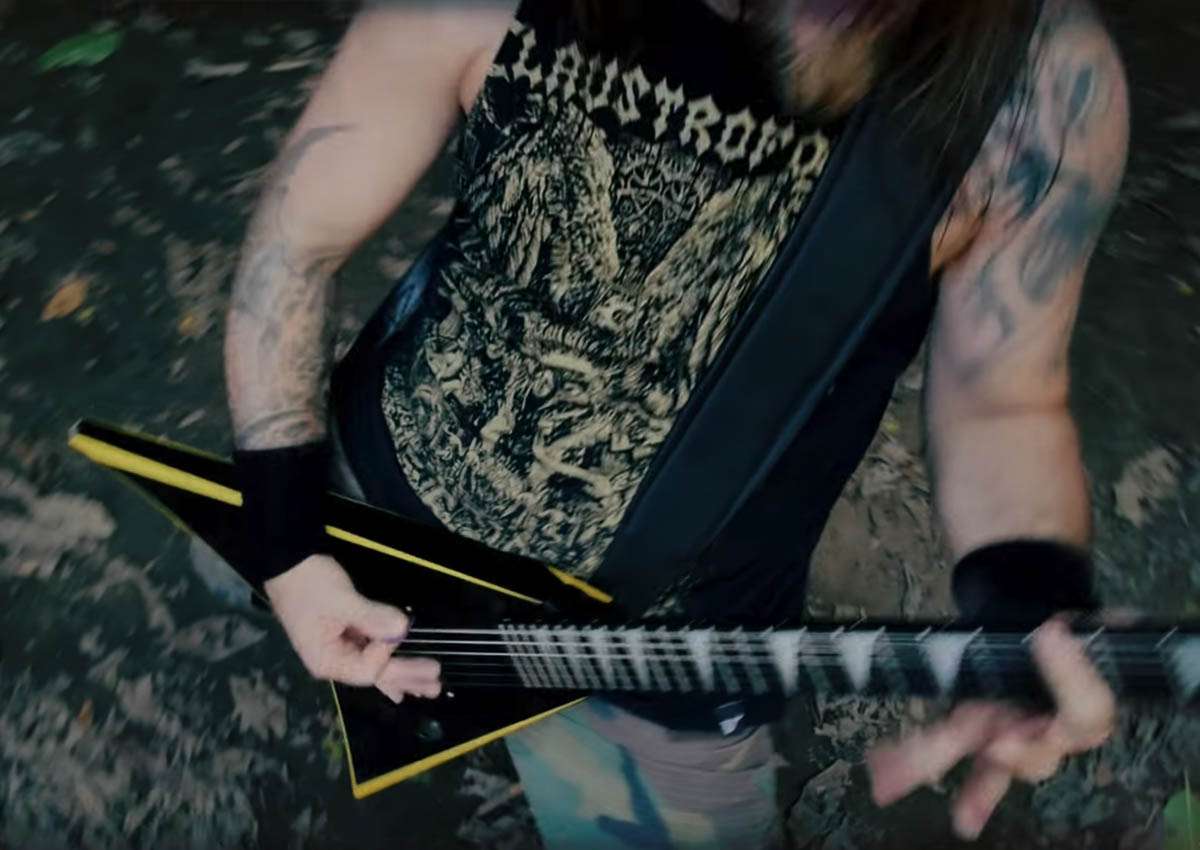 Directed By Leo Alves and Thiago Pinheiro, the video takes place in 2250 and captures a post-apocalypse in which civilization has been destroyed by an unstoppable plague.

“The few that survived now live in isolation, some lurking around in great pain,” notes the band on their YouTube page. “To them befalls the task of rebuilding the human condition, but mankind is unable to overcome its vicious needs. A generation is gone and an unworldly mediator is to come. The Earth remains forever.”

Watch the action unfold below, and click here to order the new album.