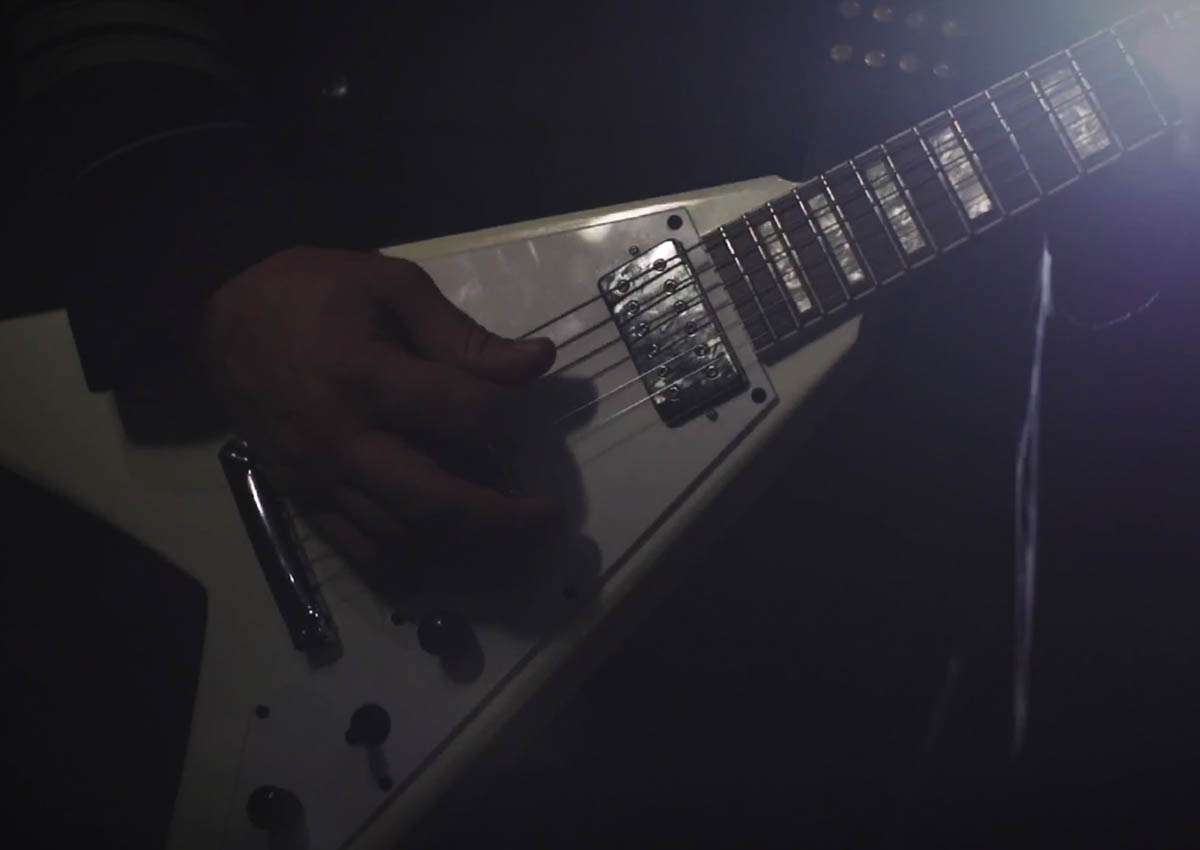 Kings and Liars, the hard rock upstart featuring Nick Bellmore of Toxic Holocaust along with current members of Jasta and Kingdom Of Sorrow,  have shared their first-ever music video.

“‘Recently Departed’ was a lifelong goal of combining our love of the infamous ‘blues groove’, sludge-y metal, three -art harmonies and a heavy breakdown,” explained Jackson-wielding guitarist Charlie Bellmore. “For Kings And Liars’ first video we wanted to avoid a story based video and instead focus on what we do best — play.”