See Trivium’s New Video for ‘The Sin And The Sentence’ 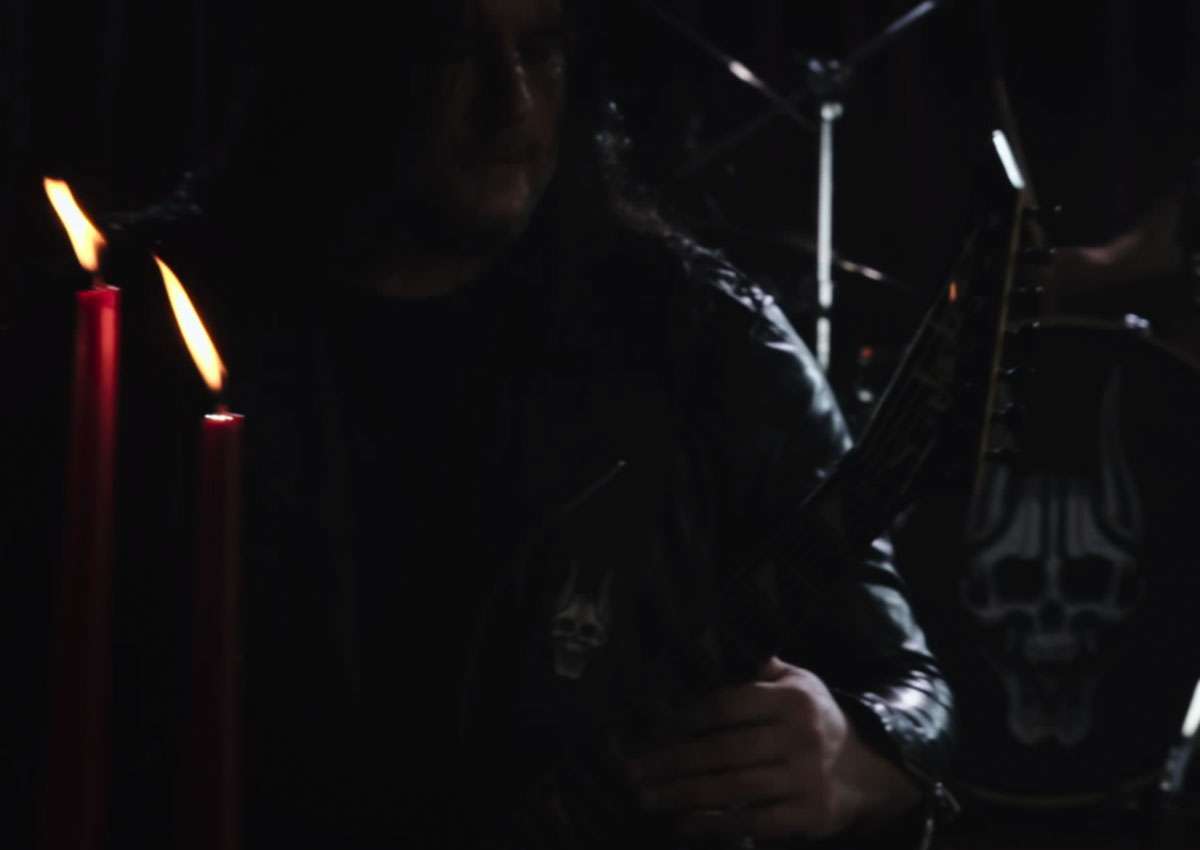 Florida metallers Trivium have dropped the official music video for their new song “The Sin And The Sentence.”

The track, which has also been made available for purchase as a digital single through online retailers, marks the band’s first recording with drummer Alex Bent.

“The Sin And The Sentence” is expected to appear on the band’s follow-up to 2015’s Silence In The Snow, tentatively due this fall via Roadrunner.

Watch the clip below, which cuts between the band playing the song on a darkly lit stage,  Matt Heafy singing the track at a “Last Supper” vibed-table and other “sin” and “sentencing” depictions.