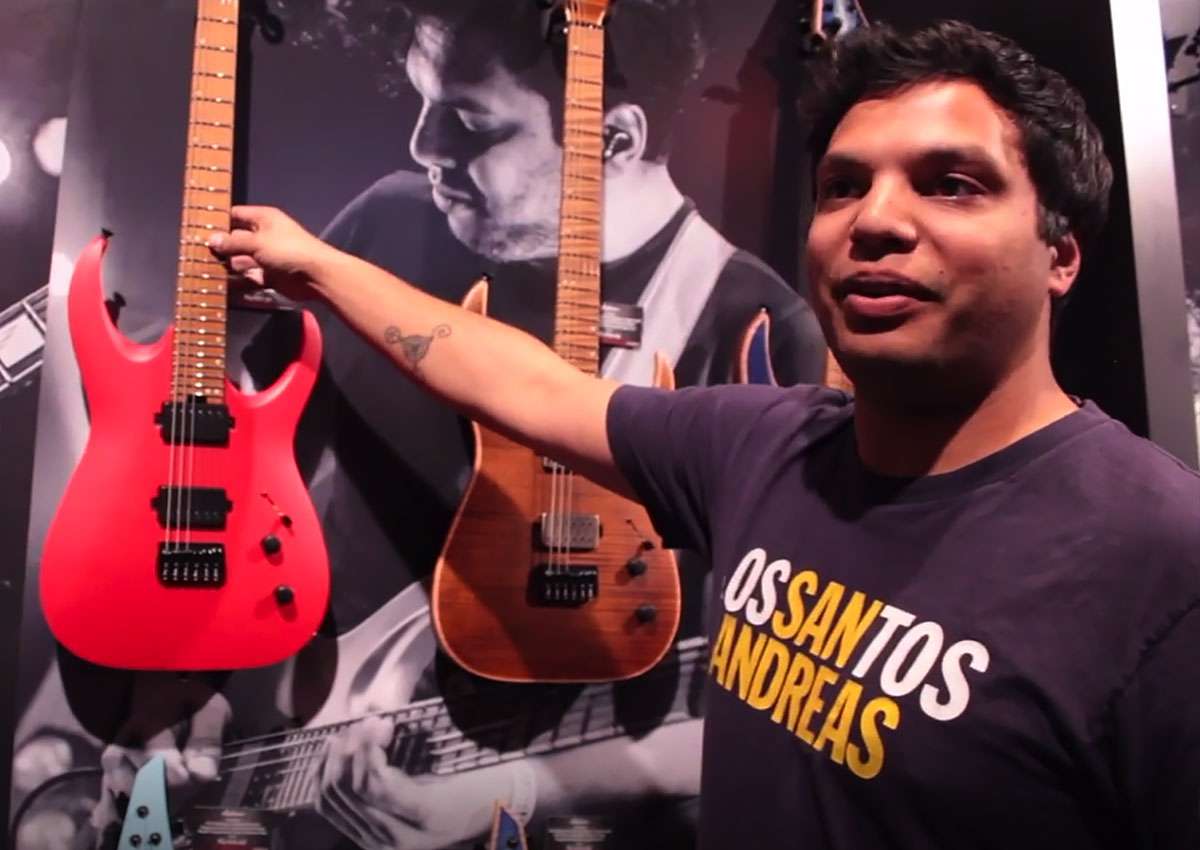 Jackson artist Misha Mansoor was making the rounds at this year’s NAMM show and as always, the hands-on musician was happy to take time out of his busy schedule to explain to Music Radar all the incredible features found on his brand-new USA Signature model guitars.

From his Bare Knuckle pickups to the caramelized fretboards and incredibly unique finishes, Mansoor was front and center during the decision–making process of his American-built axes.

The Djent god explained that after the huge success of his Pro Series model, he wanted to also refresh his USA Juggernauts and take them up a notch.

“The impetus for these was to make the premium model, even more premium because the import model, the Pro Series, ended up being such a hit,” he said. “Being such a genuinely good guitar, it felt like we should differentiate the two and step these up another level.”

Watch the guided tour with Mansoor below.