Watch Gus G in Action in New Video for ‘Fearless’ 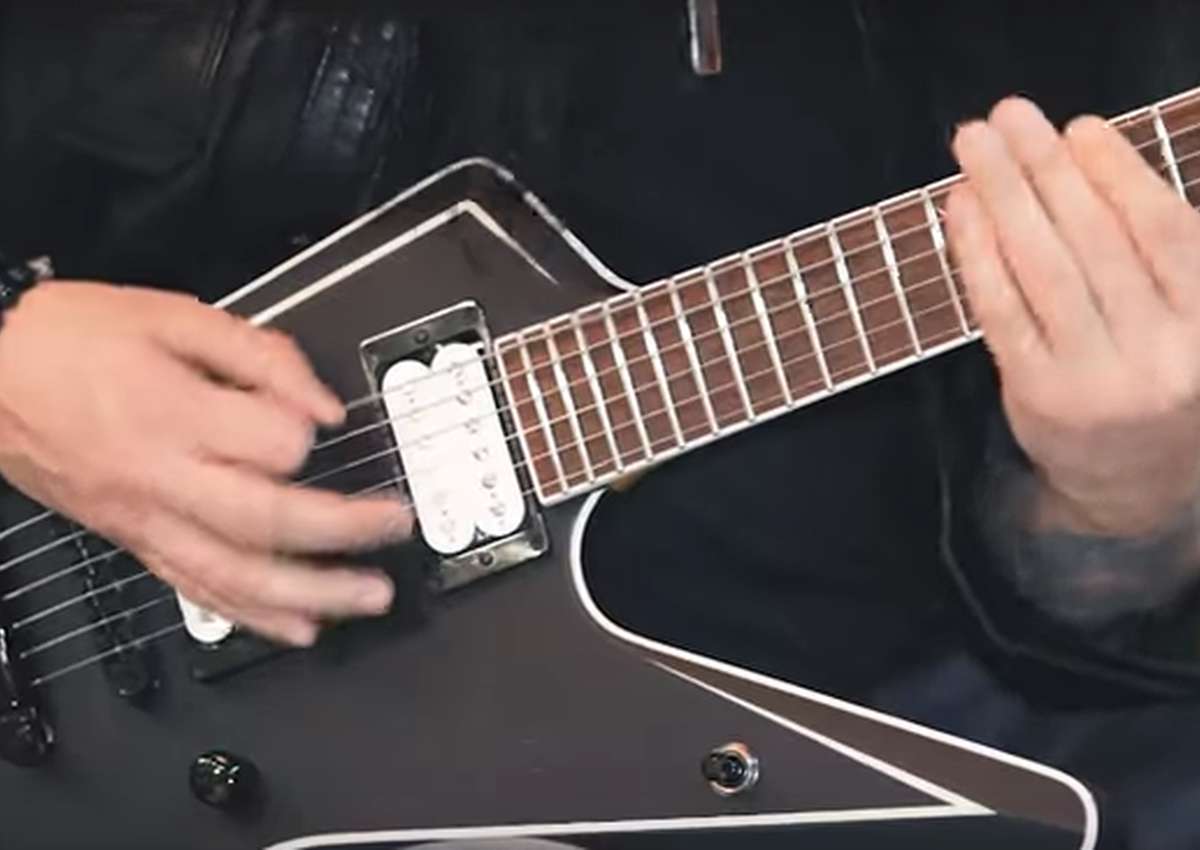 Filmed by Panagiotis Kountouras, the clip finds Gus G and album collaborators, bassist Dennis Ward and drummer Will Hunt, recording the track at both HOFA recording studios in Germany and Otse Music Studios in Greece.

Watch below and join us in wonder as Gus G.’s fingers absolutely fly across the fingerboard of his trusty signature Jackson Star model.  And if you want to hear more from his latest solo effort, you can order the album at Amazon 👉 bit.ly/fearless-amazon or iTunes 👉bit.ly/Fearless-iTunes.