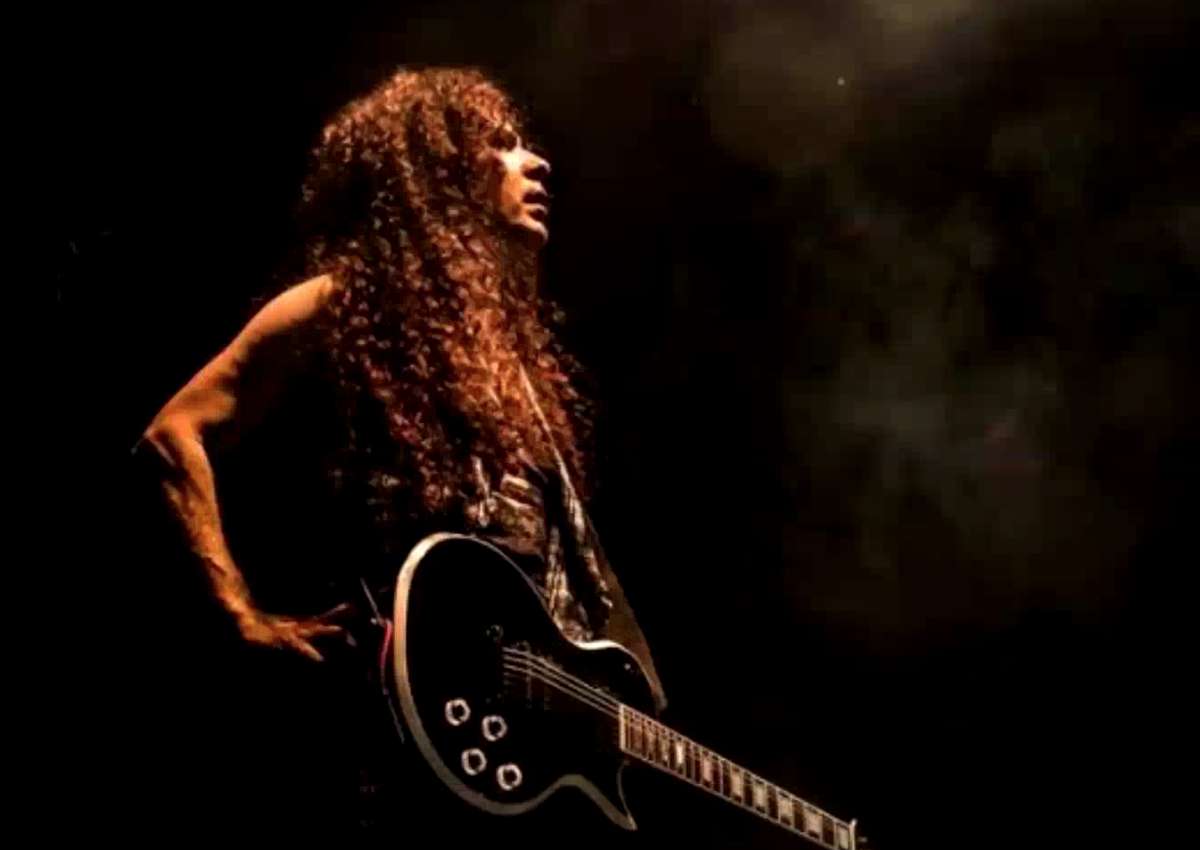 What do you say when the Japan government asks you to compose the country’s official heritage theme song? For Jackson artist Marty Friedman, who relocated to Japan in the early-2000s, it was a definite no-brainer.

“It was a thrill and an honor to be asked by the Japanese government to compose this music,” he said in a statement. “It will be played and performed at official events and functions from now on. As a foreigner living in Tokyo, I`ll always appreciate the gracious treatment I’ve received here and welcome this kind of responsibility in the future.”

Since his unexpected departure from Megadeth, Friedman has forged an unorthodox path on the local music scene  — from being a lead guitarist for J-pop artists to starring in a heavy metal-centered reality show.  He has also appeared in over 700-plus television programs, commercials and motion pictures in Japan, and in November 2016, was named an ambassador to Japan heritage for the 2020 Summer Olympics to be held in Tokyo.

Clocking in at nearly 5 minutes, it’s both a delicate and soaring anthem and you can listen below.