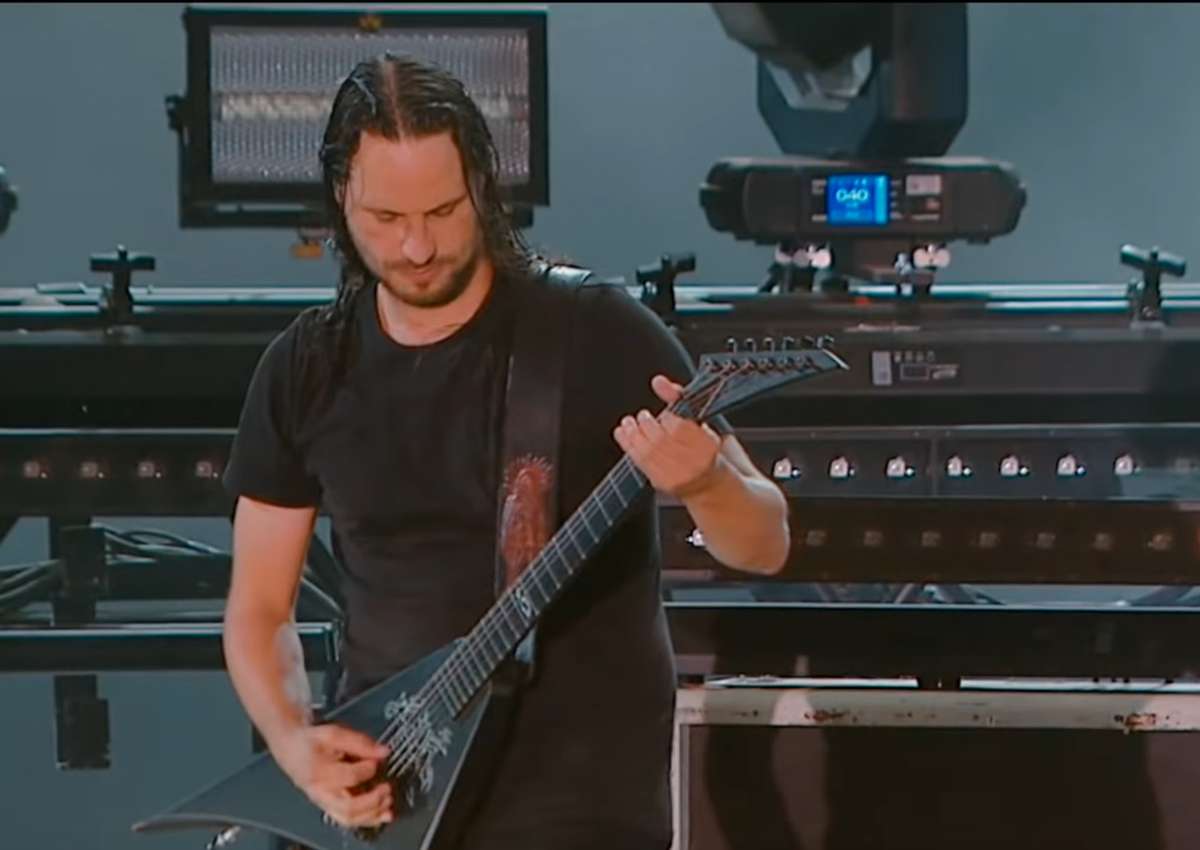 Ready to be pulverized Gojira-style?

While the band may be currently holed up in New York working on their next album, fans can relive the thrill and palpable energy of their live show, courtesy of the recent video release featuring their entire one hour plus set from Poland’s Pol’And’Rock Festival in 2018.

Mixed by Raphaël Bovey at MyRoom Studio and edited by Bryce Hall, the footage is beautiful and intimate, starting with two minutes of shots that showcase the sheer magnitude of the half million crowd as a mosh pit quickly forms in excitement of the band’s stage entrance.

From there, unreal stage production and Gojira’s crushing performance combine for an unforgettable experience.

Watch the set below, featuring guitarist Christian Andreu on his signature Dragon.