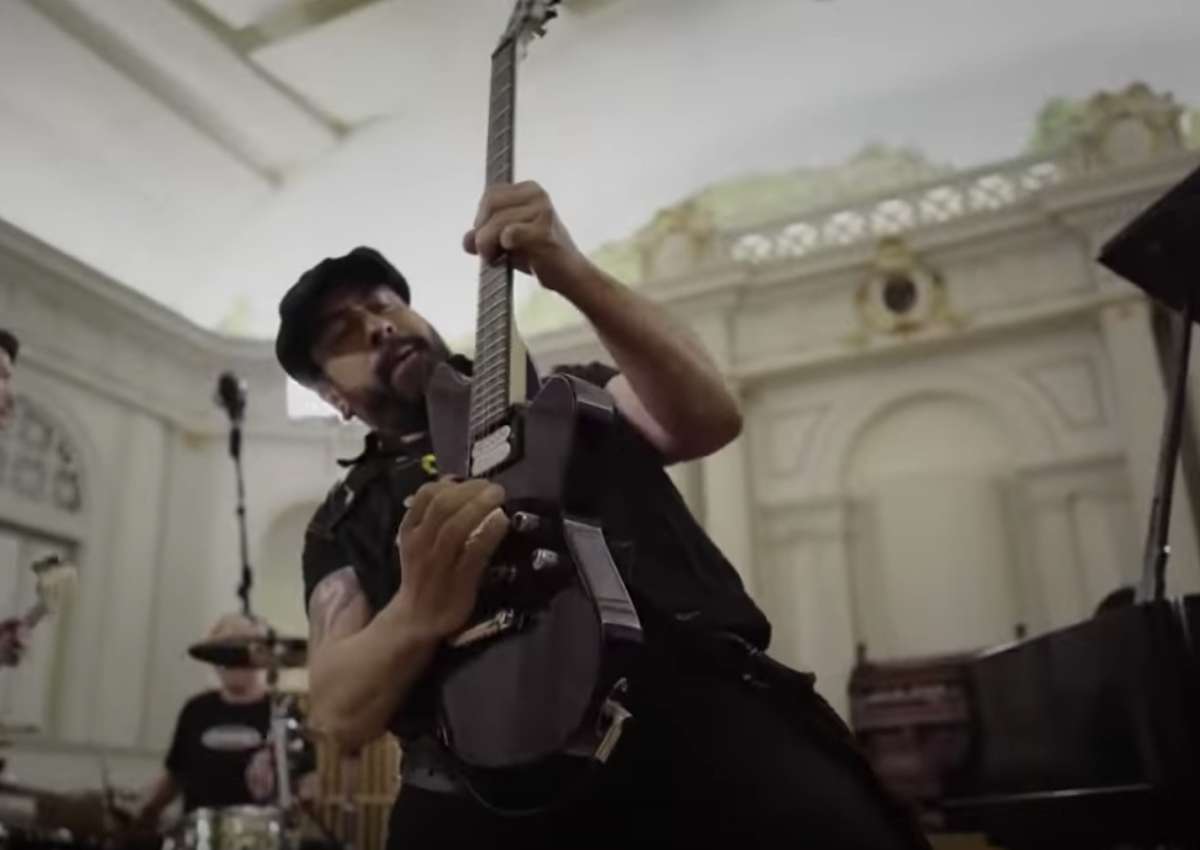 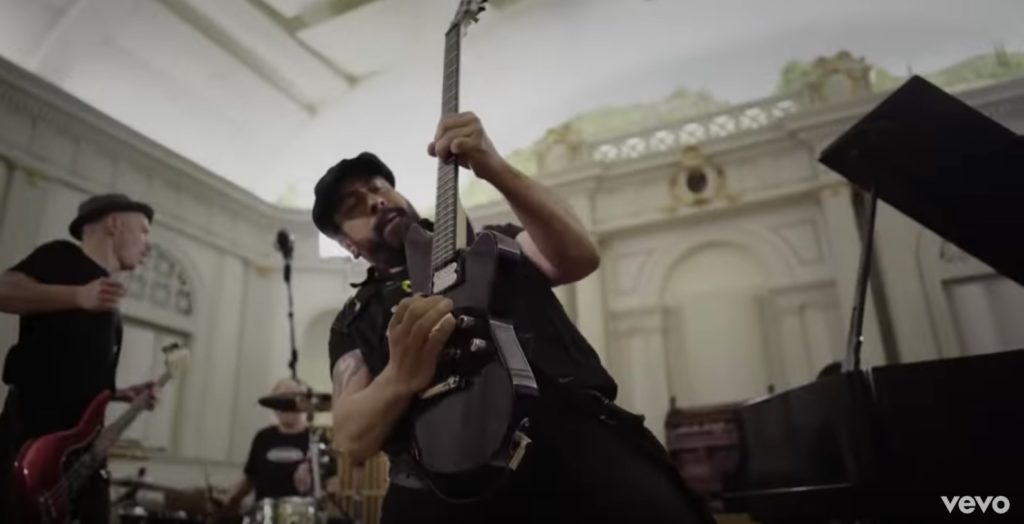 Frontman Michael Poulsen and guest vocalist Neil Fallon’s distinctive vocals kick this number into overdrive before guitarist Rob Caggiano cuts in for a ripping solo on his custom Shadowcaster.

Volbeat is currently touring in support of Rewind, Replay, Rebound with Baroness and Danko Jones. Give the video for “Die To Live” a watch below, and catch them on tour here.