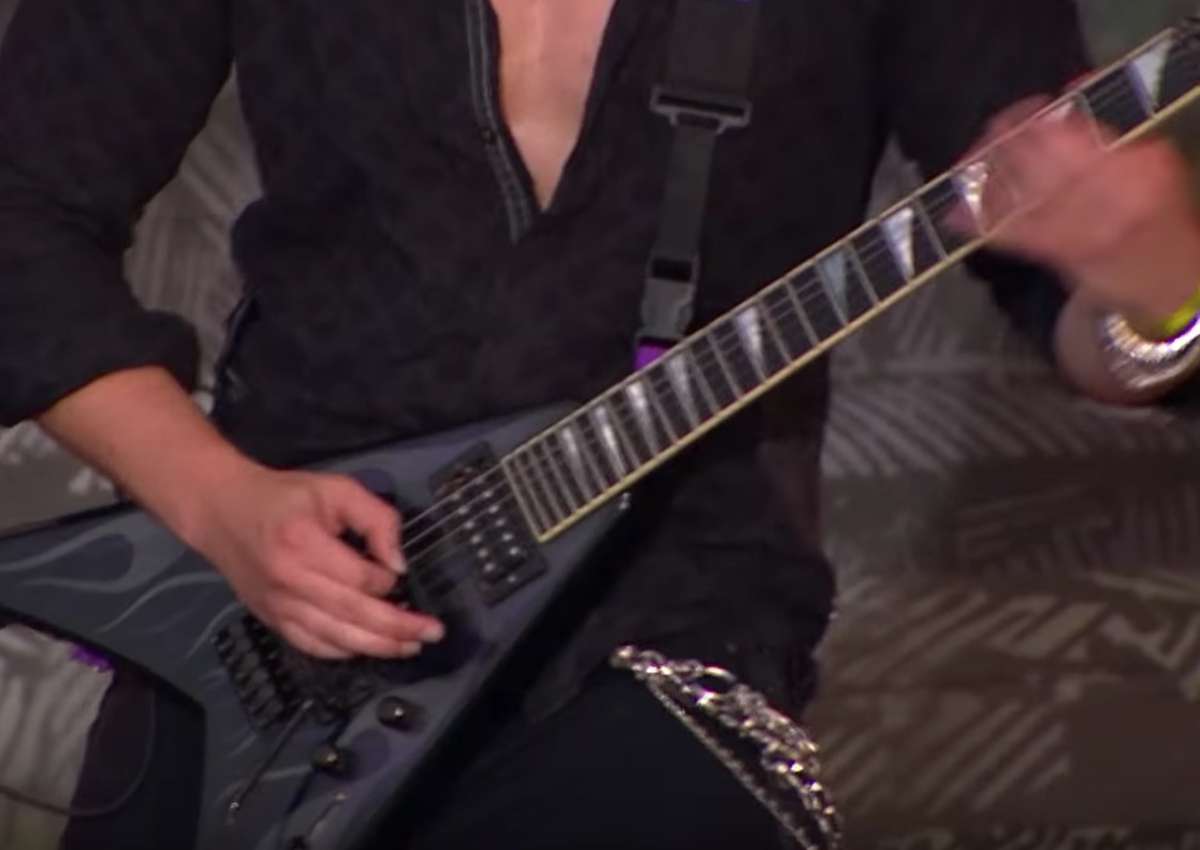 Footage of two songs from the August festival performance surfaced in early December, and can be enjoyed below. Guitarist Jake Dreyer provided the blistering guitar work for “Crimson King” on his custom Jackson KV7 alongside Kürsch’s aggressive vocals.

Give the Demons & Wizards partial set a watch below, and mark your calendars for Feb. 21 when new album III drops. Also, to sample what’s in store with the band’s first effort since 2005, check out the music video for lead single “Diabolic.”