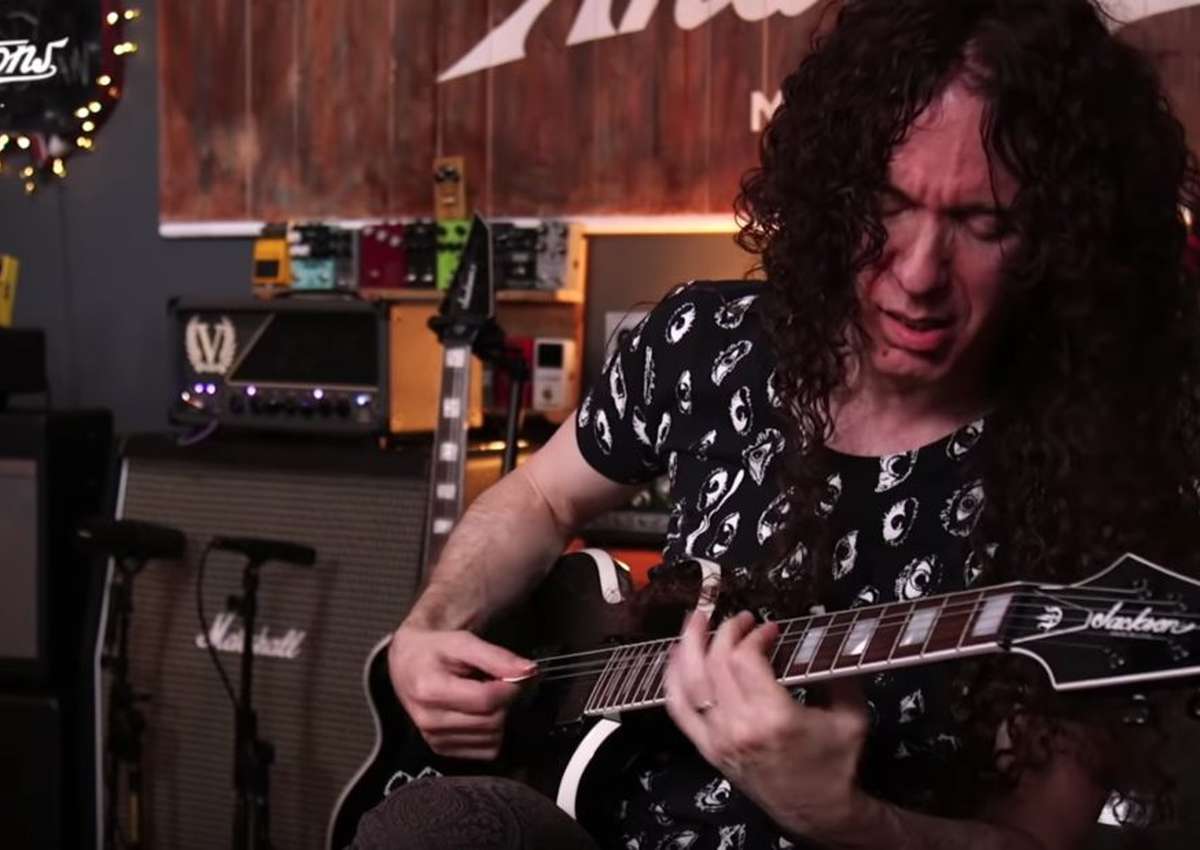 The legendary Marty Friedman recently sat down with Lee “The Captain” Anderton where he talked about his early eclectic influences, living in Japan and his longstanding relationship with Jackson.

“You hear about guys practicing hours and hours in their bedroom, but I never really had that,” said Friedman. “But I always had a project going on. When I was in my late teens I discovered learning foreign music was going to be the ticket to me having different chops to the other guys.

“I started with Indian sitar lines, and then went into vocal lines of traditional Japanese music and Chinese music — all these different lines of different instruments in other countries, and that forces you to do different things!”

Shortly after ending his stint in Megadeth, Friedman chased his musical journey to the Land of the Rising Sun where he quickly found work as the guitarist for the Japanese singer Nanase Aikawa.

“I think anyone who is a lifer in music has this natural thing to follow their musical [instinct],” said Friedman. “It came to a point where I was only listening to Japanese music and it was a no brainer that I wanted to inject my musicality into the domestic Japanese music scene. That’s exactly what I wanted to do, and that’s exactly what I did.”

Throughout his evolving cosmopolitan legacy with different bands in both America and Japan, Friedman has always had a relationship with Jackson. After being a signature Kelly artist with Megadeth, Friedman rejoined the artist roster a few years ago with the subsequent release of his signature MF-1 models.

“Jackson has always been top class as far as people and gear go,” said Friedman. “They took two years to make [the MF-1] the way I wanted it… prototype after prototype. They were very patient with me and made a fantastic instrument.”

Watch the Captain’s full interview with Friedman below.