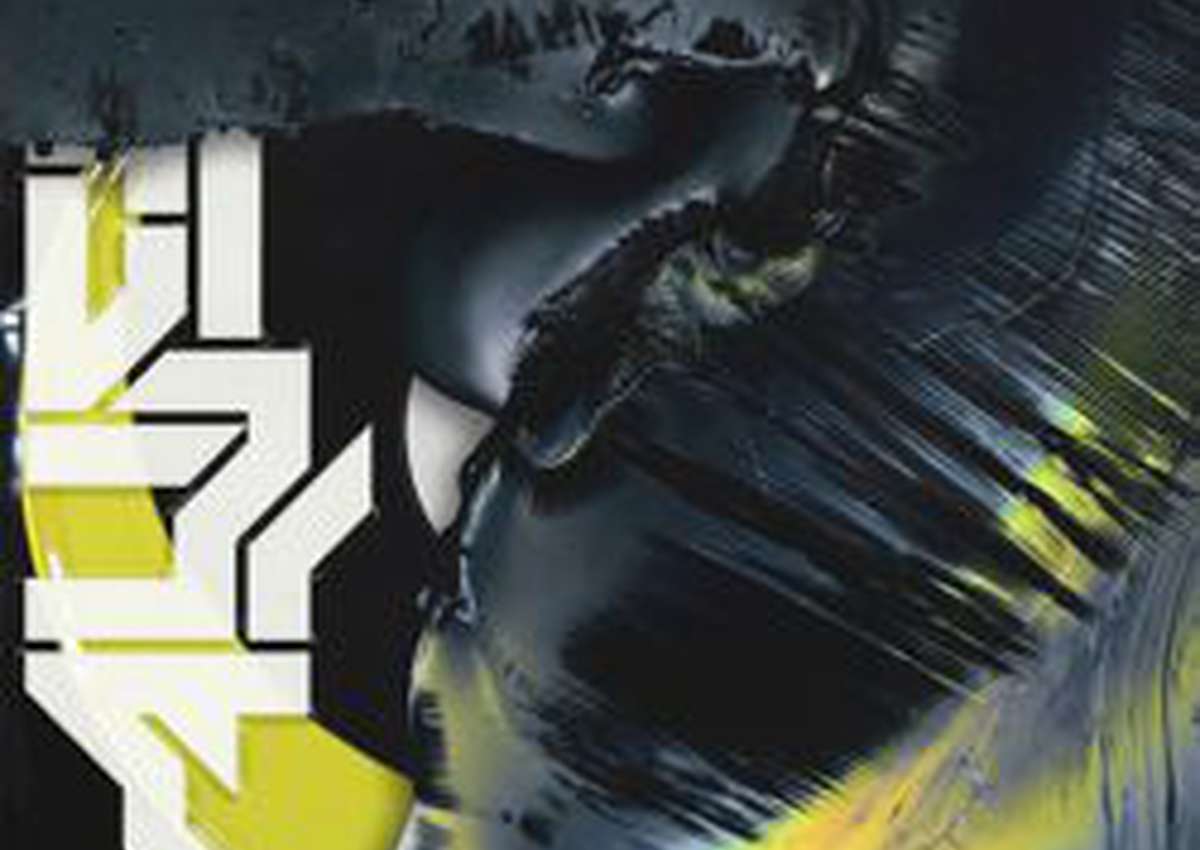 For a band that have traditionally focused on wider issues in the outside world, Alien is easily the most personal statement of their career. “I was raised in hell but I made it out,” says Northlane vocalist Marcus Bridge. “Raised in a place I shouldn’t have been, and no child should have been. But I’ve been able to break free.”

But there is hope to be found, particularly on first single, Bloodline. “Bloodline was one of the first songs that came about in the writing process for the album. When we were trying to decide what we wanted to write about, we decided early on that we wanted to keep the album pretty personal. I wanted to tell the stories of my upbringing and the ups and downs that come along with that.” says Marcus Bridge.

Pre-orders for their upcoming album, Alien, are available now.