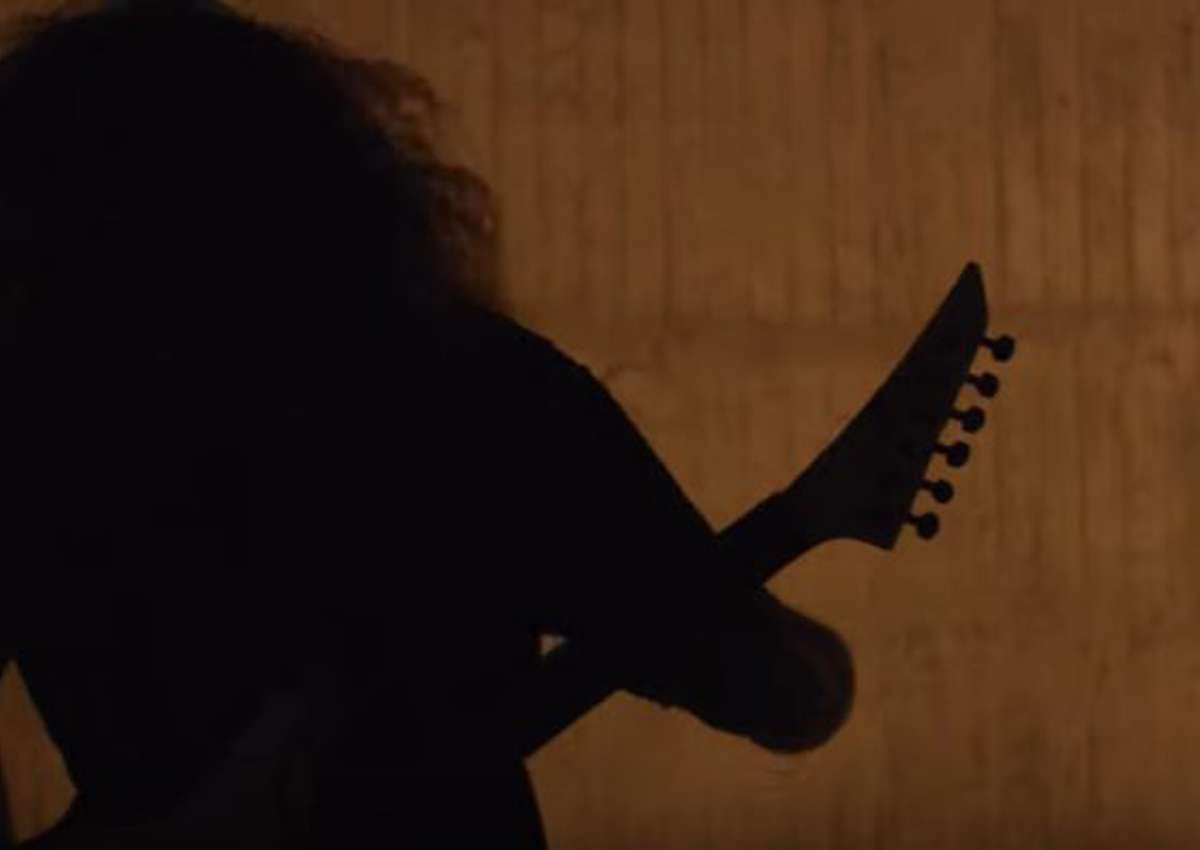 Australian brutal death metallers Disentomb are gearing up for their highly anticipated third studio album, The Decaying Light, with the recent debut of the music video for its title track.

Wilkes double tracked all 13 songs of the upcoming dissonant, atmospheric extreme metal record with Thomson’s signature SL2 on one side and a Pro Series Soloist SL2 HT MAH on the other.

“I particularly like the contrast between the passive and active pickups,” explained Wilkes.

For fans who can’t wait to hear more of the madness that it’s in store with the album’s July 12 release, Disentomb has also previously shared the video for the pulverizing “Your Prayers Echo Into Nothingness.” Watch both clips below, and catch Disentomb on tour here.