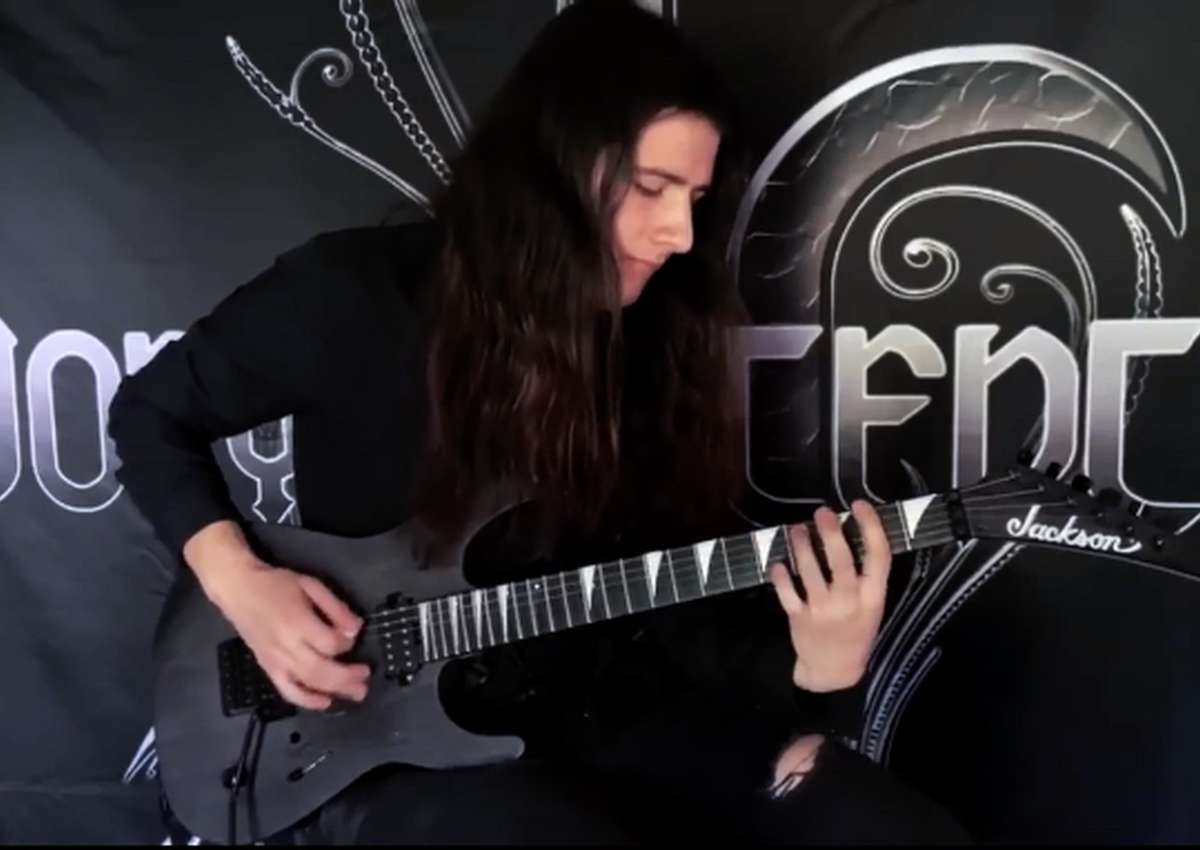 Axe extraordinaire Joey Concepcion filmed a quick clip for Jackson’s First Song I Learned on Guitar, which just so happened to be Ozzy Osbourne’s “Crazy Train.”

Armed with his Pro Dinky, Concepcion seamlessly made his way through this number off Osbourne’s 1980 debut solo record Blizzard of Ozz, even adding his own flair to the classic Randy Rhoads riff.

A post shared by Jackson Guitars (@officialjacksonguitars) on Oct 5, 2020 at 5:07pm PDT