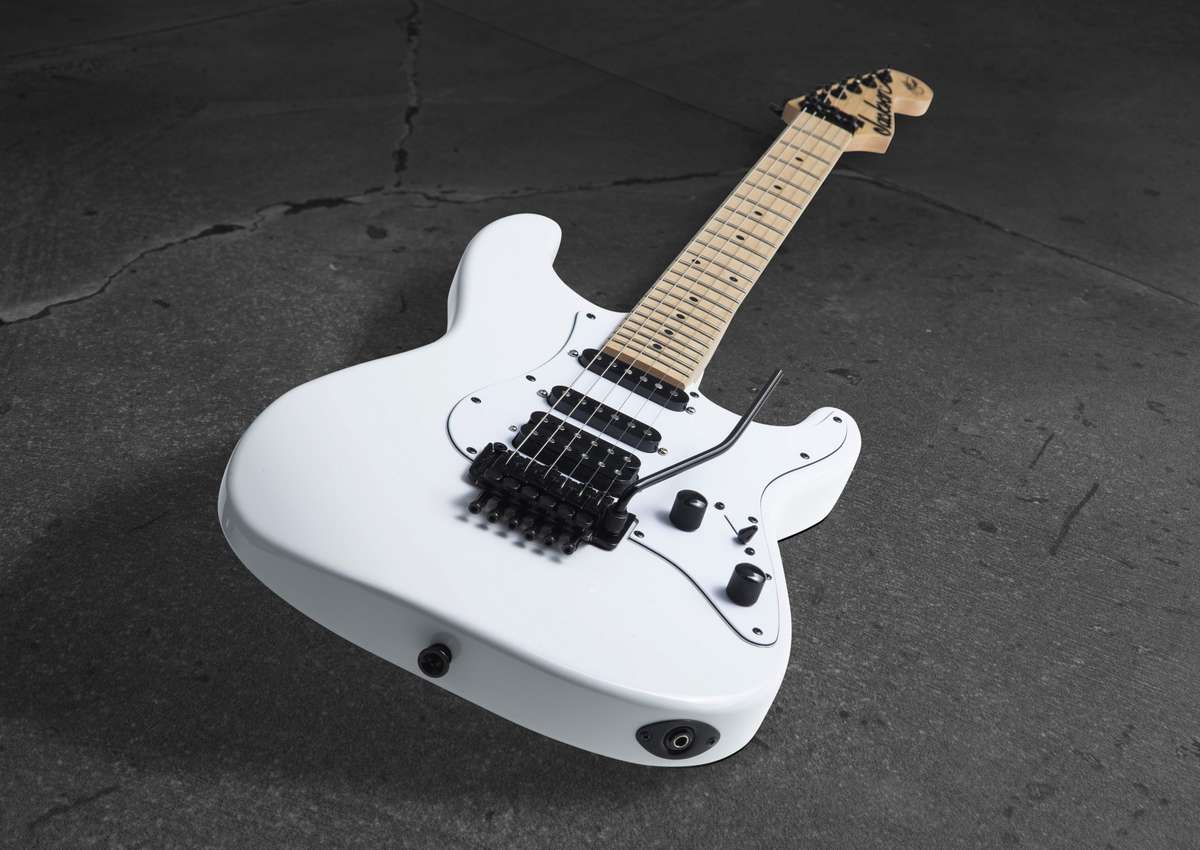 In conclusion, Gill praised the craftsmanship of the SDXM and the broad tonal offerings of this heavy metal machine.

“Attention to detail is immaculate, and its playability is simply outstanding,” summed up Gill.