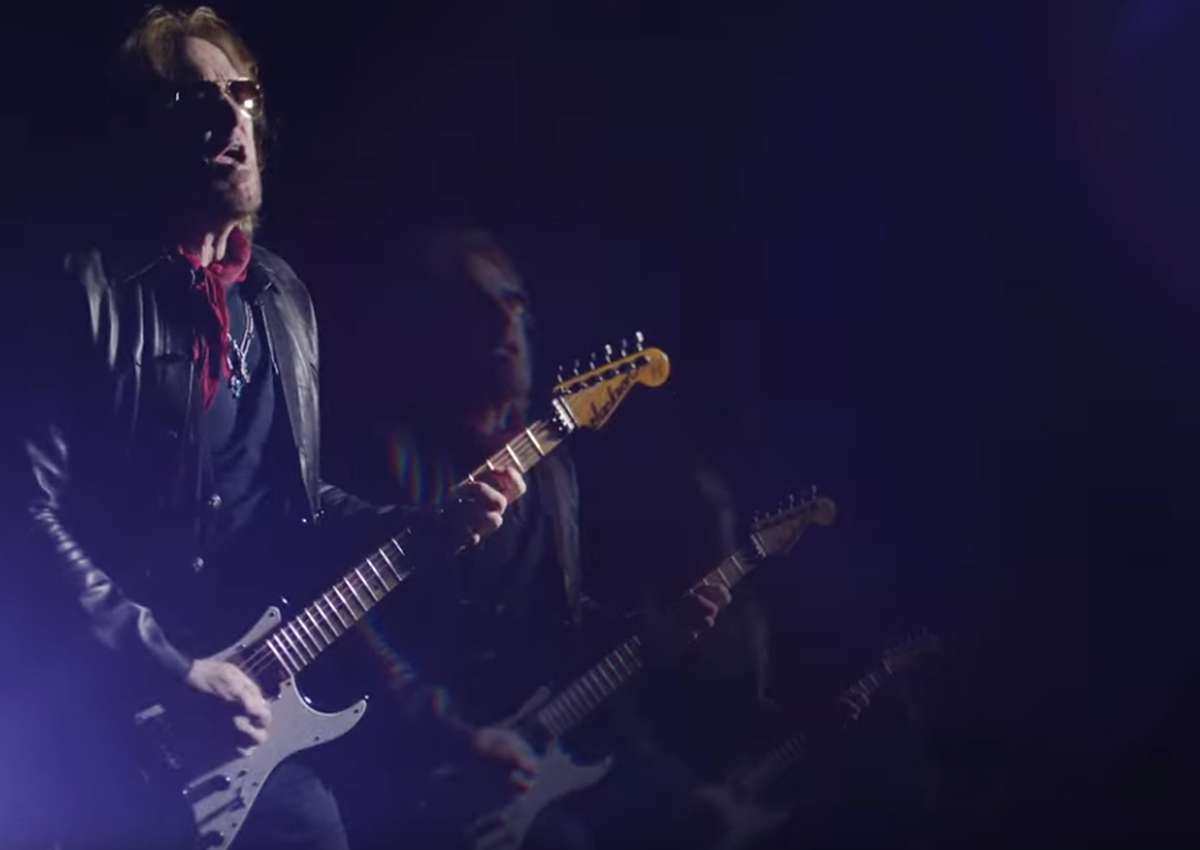 Iron Maiden’s Adrian Smith and Winery Dogs’s Richie Kotzen marked the announcement of their debut collaboration record Smith/Kotzen with the release of the music video for lead single “Taking My Chances.”

“Richie and I started working together a couple of years ago,” said Smith in a statement. “We’d been jamming as we’d been friends for a few years before that. We both share a love for classic rock and bluesy rock, so we decided to get together and start writing some songs and it went from there.

“We had developed a really strong idea of how we wanted it to sound and I’m very pleased with how it turned out. There’s a lot of cool songs on [Smith/Kotzen] that we are really happy with.”

Smith/Kotzen is set for a March 26 release. Pre-order the album here, and watch “Taking My Chances” below.