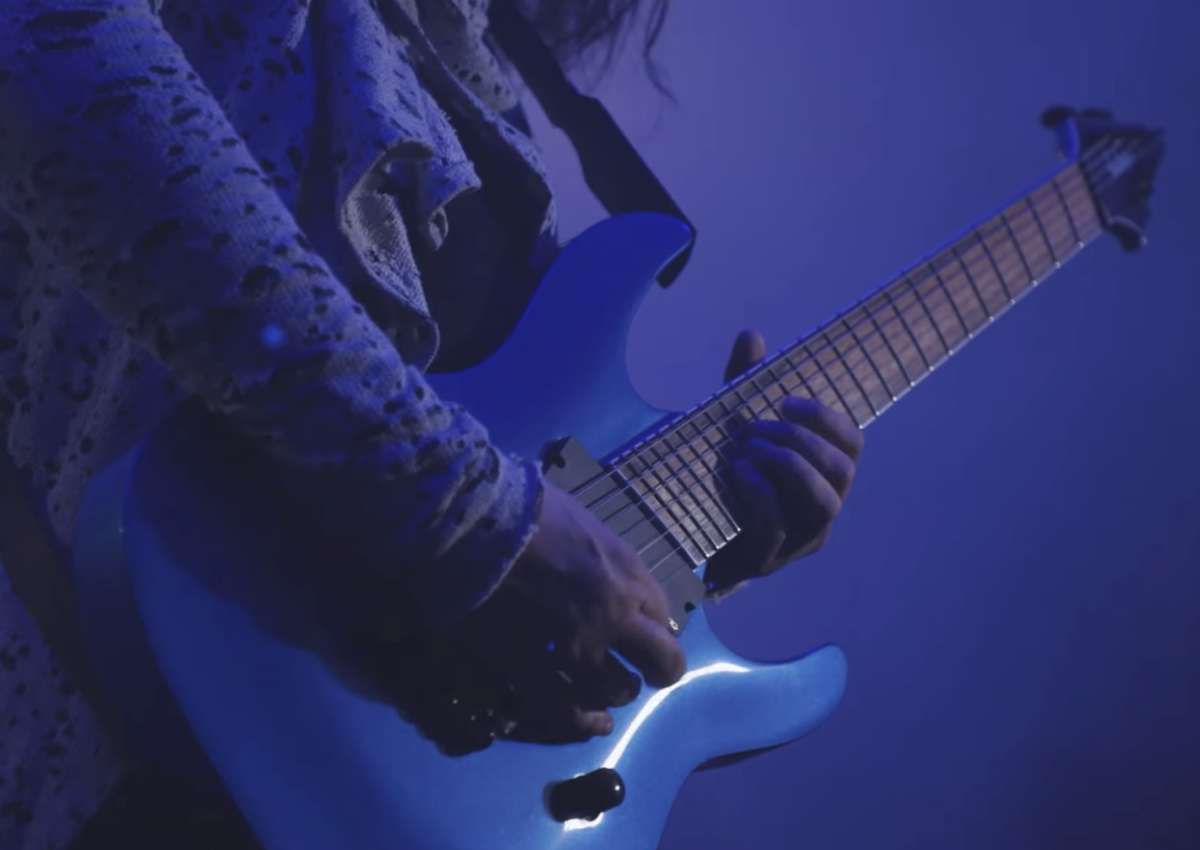 Jackson signature artist Gus G. has clearly been putting the COVD-19 lockdown period to good use, letting his creative juices rip for a new solo single “Exosphere,” the first of several solo songs to be released in the “near future.”

“When the pandemic hit in early 2020, all world touring plans for Firewind were cancelled,” shared Gus G. “I found myself stuck at home for a whole year and not knowing what the future will bring. I slowly started putting down new riffs and ideas on my computer and before I knew it, I already gathered enough material for a new album. With a new reality in front of me, I started developing the new solo project and this time I decided to let my guitar be the voice, instead of having a singer or special guests. This led me to creating a bunch of new instrumental songs.

“’Exosphere’ was one of the first ideas I put together. I went through many different versions and arrangements before I settled for the final one.”

As fans will see in the new space odyssey-vibe clip, Gus G. uses his signature Star model but also incorporated a new Jackson X Series Soloist™ Arch Top SLAT7 MS guitar, which as he explained, changed the direction of the track.

“The last addition to the song was incorporating some lower registered riffs, after I got my hands on a 7-string guitar for the first time last summer,” said Gus G. “The goal was to add some new elements to my music while maintaining my sound and style that I’ve been known for. I’m really happy with the end results and I hope you enjoy the new music.”

The Firewind guitarist was accompanied on the track by bassist Dennis Ward (also handled mixing and mastering) and new drummer Vincent Velazco, who shows distinguished feeling for music and groove.

And as always, the Greek guitar God flexes his extraordinary playing, finesse and flair – even shooting off bolts of light at one point. Enjoy the clip below…