Crypta Debut Music Video for Lead Single ‘From the Ashes’ 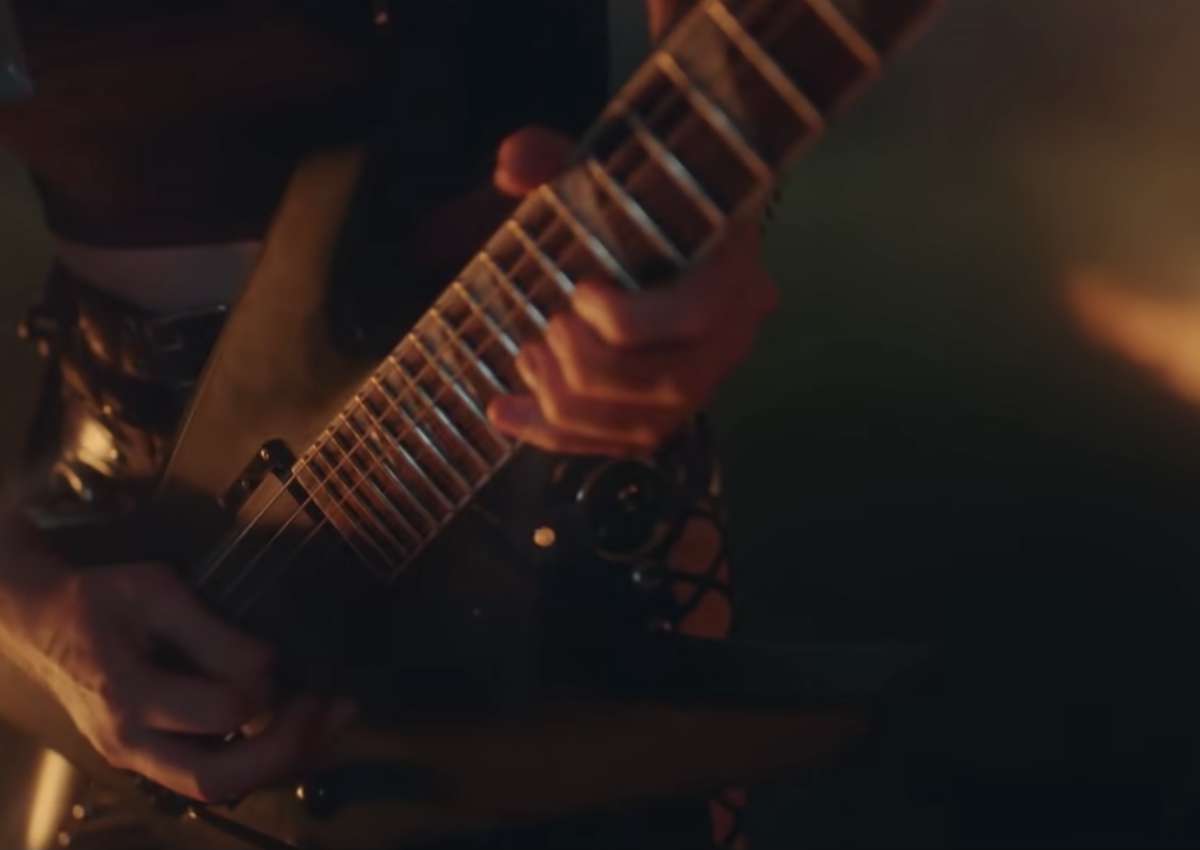 Brazilian/Dutch death metal band CRYPTA is set to release debut album Echoes Of The Soul on June 11 via Napalm Records.

Formed in June 2019, the quartet consists of vocalist and bassist Fernanda Lira, Luana Dametto on drums and guitarists Sonia Anubis and Tainá Bergamaschi.

In advance of the album drop, CRYPTA released a music video for lead single “From the Ashes.”

“The song is basically about the well-known tale of the phoenix, but in a more philosophical sense,” said Lira. “It talks about the ever-changing cycles of life, about the many endings and beginnings we have to go through, about how many old versions of ourselves need to figuratively die in order for us to keep growing and evolving as human beings, and finally, about building resilience to endure all these rebirths.”

Director André Gustavo said this about the video:

“I believe the song perfectly matches the current moment we’re living, during which all humanity needs to reinvent itself and be reborn ‘From The Ashes’. The videoclip preparation itself can also be translated through it: building up such a big production during this terrible moment we’re living was a big challenge to all of us. I believe, for all of that, from the creative and cinematographic perspective, we had a great final outcome for the video.”

Watch the clip below, featuring Sonia Anubis on her Jackson Warrior.