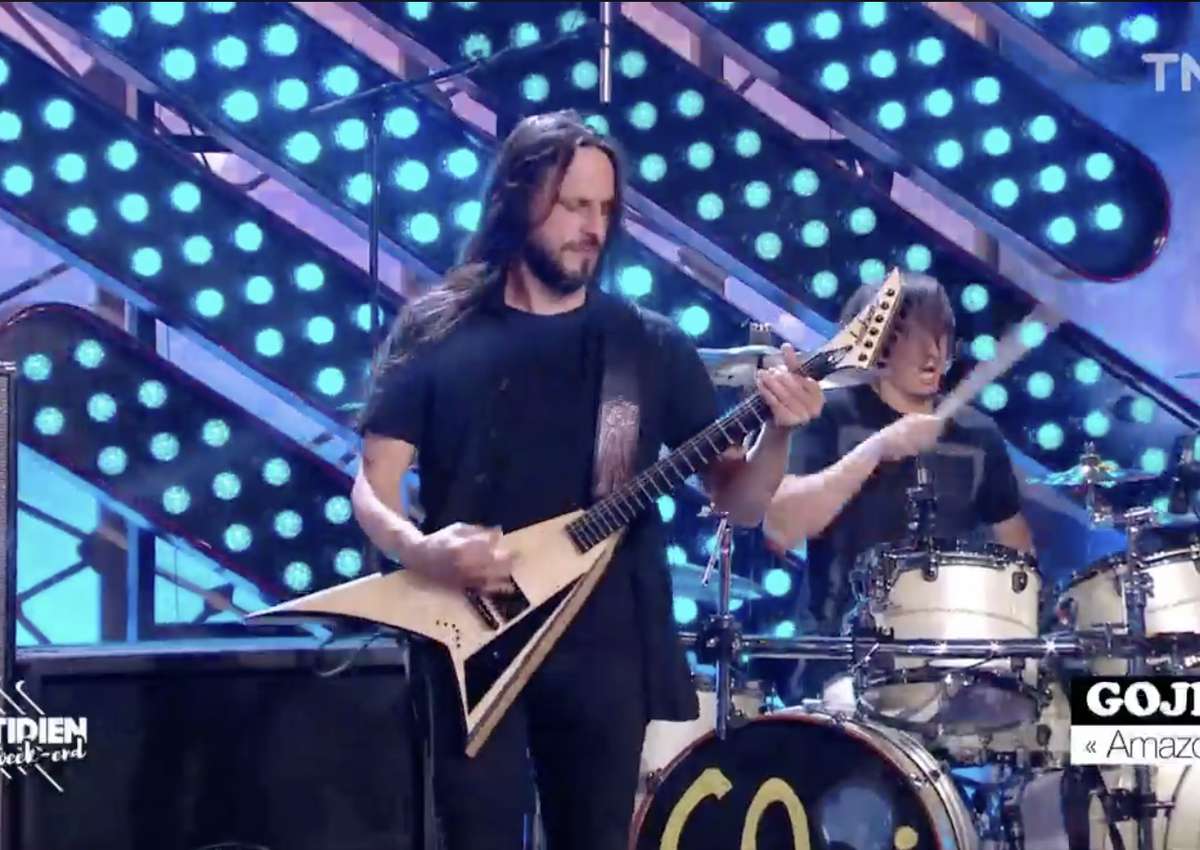 Gojira recently performed live on their home turf with an appearance on French television show Quotidien.

Fresh off the April release of new album Fortitude, the metal giant band delivered a pulverizing performance of “Amazonia.”

The song was written as a vehicle for environmental activism, with Gojira launching a fundraising effort on behalf of Brazil’s indigenous tribes.

Watch the appearance below, featuring guitarist Christian Andreu on his new signature Jackson Pro RRT.  That guitar could be yours by entering for a chance to win it in our current Jackson contest here.