Make Them Suffer Announce New Album, How To Survive A Funeral 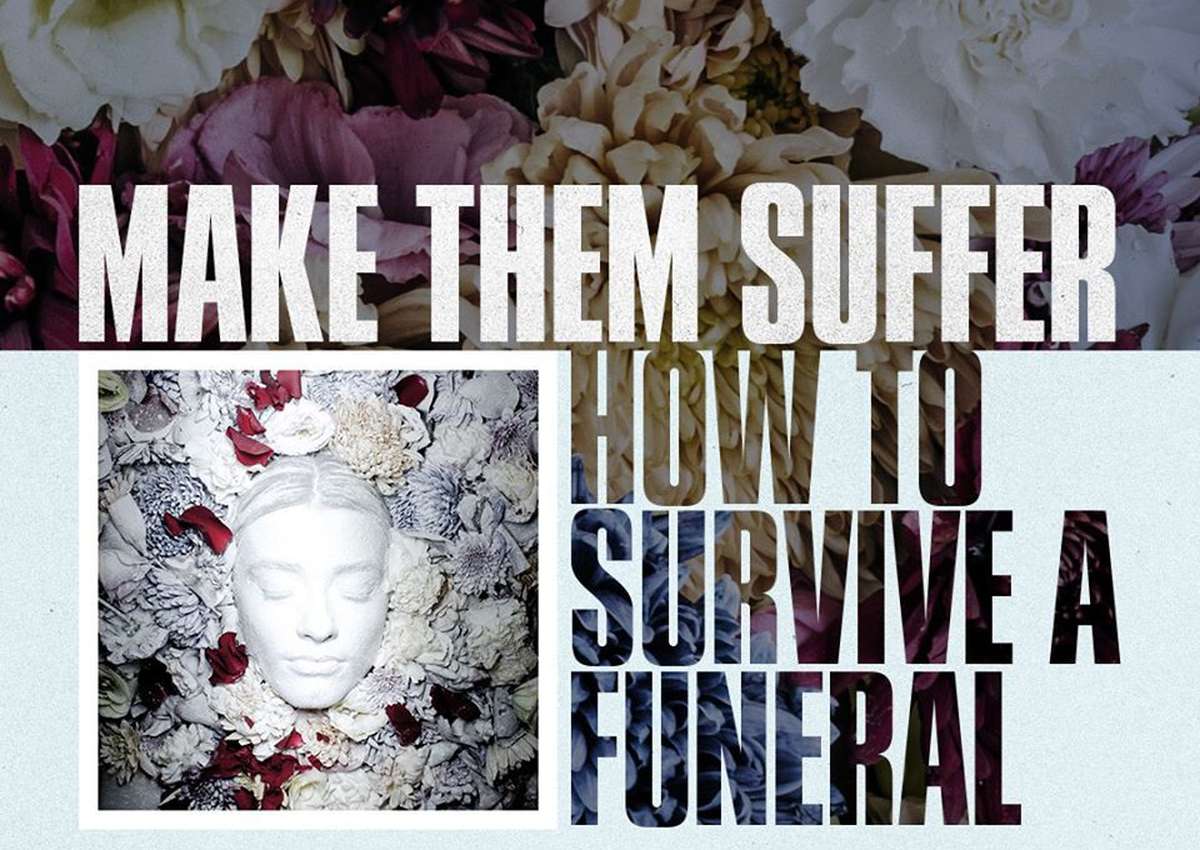 The Perth metal outfit have announced details of their new album as well as releasing a new track, 'Erase Me'

'How to Survive a Funeral' is the bands 4th album & follows the critically acclaimed 'Words Apart'. Recording sessions took place in LA with producer Drew Fulk.

Vocalist Sean Harmanis shared his thoughts on the new single;

“Erase Me is a song about pushing someone away and raises the question: Is it selfless or selfish to do?” the band say. “It’s unfortunate that some people are wired to always feel as if they’re never good enough. The sentiment of the lyrics, ‘I’ve broken you enough so don’t hate me, erase me,’ demonstrates the quality of selflessness. In retrospection, it’s that same selflessness that makes you ‘good enough."

'How to Survive a Funeral' is out June 5 via Rise Records.

Pre-order's for the album are available here